Search through thousands of potential roommates, whether you have a room for rent, are looking for a vacant room, or want to pair up with someone to search for a new apartment. Our proprietary algorithm will match your personality, lifestyle and preferences with other roommate prospects and display your personalized best matches on top. You can further refine your roommate search using our filters to match your specific requirements.

Express interest by clicking “Like” on profiles of those who seem as they would be good roommates and if it’s mutual, they will become a “Match”. When a potential roommate “likes” you, you will receive a notification and they will be added to your “Likes” page where you can decide if it is mutual and “Like” back.

You can communicate directly and safely with your potential roommate “Matches” within our application. All your roommate search leads are in one central place, and you don’t need to share your personal contact information until you are ready. 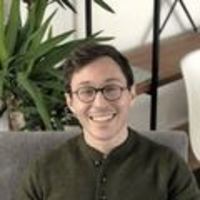 I'm a young professional moving back to Brooklyn (!) after a short stint in SF. I love cooking, reading, and creating a warm and friendly home atmosphere.

Never
All the Time

I'm a young professional moving back to Brooklyn (!) after a short stint in SF. I love cooking, reading, and creating a warm and friendly home atmosphere.

Month to Month in Massive Mansion

Dripping with original detail, this huge four story single family barrel front limestone and brick Prospect Lefferts Mansion is a gem. With over 3,500 square feet including six bedrooms, four baths (two full, two half), private garden off of the chef’s kitchen, dinning room, spectacular double parlor, period details and built-ins, this rental is the next best thing to actually owning your own Prospect Lefferts Mansion. Also included in the rental is full laundry room & basement storage

Minutes from Prospect Park, Brooklyn Botanic Gardens, & the Brooklyn Zoo. Express access to both the Eastside and Westside of Manhattan via the B, Q, 2, & 5 trains. Prospect Lefferts is Brooklyns fastest growing neighborhood with great shops and restaurants including gourmet foods and organic produce at Lincoln Market, Wholesome foods, cocktails bar at Erv’s, Amy’s Thai Bistro, Midwood Flats and the ever popular vibes at Risbo. The list goes on as you’ll rarely need to leave the area to have a good time. 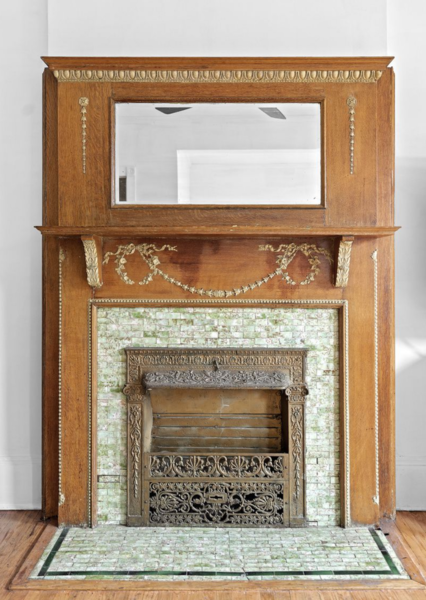 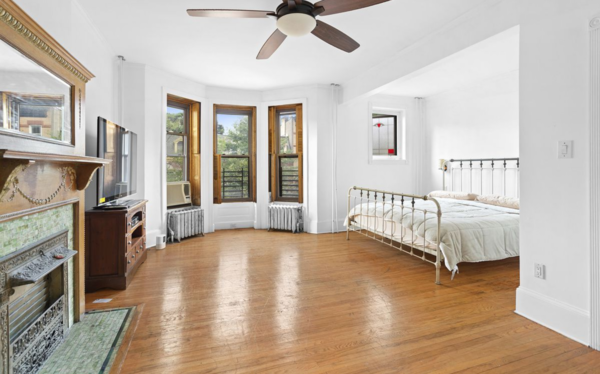 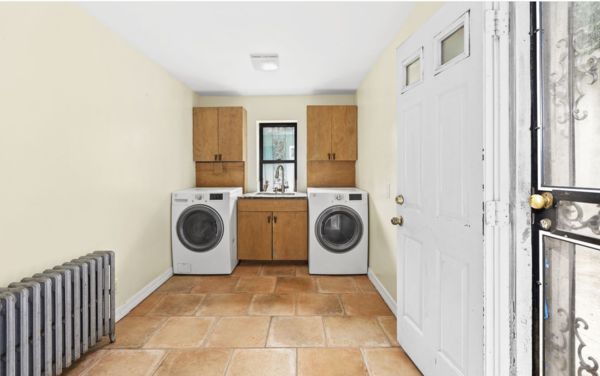 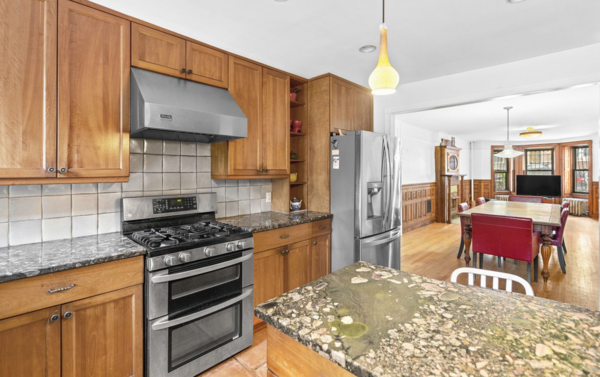 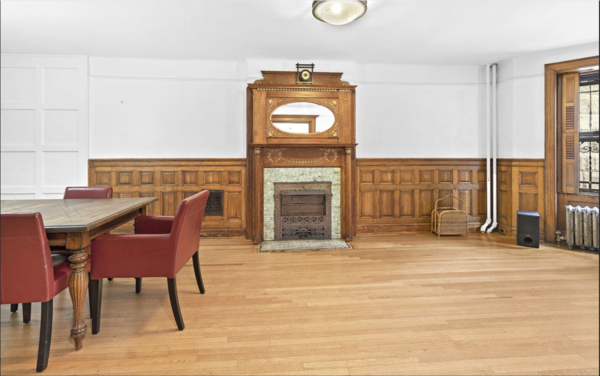 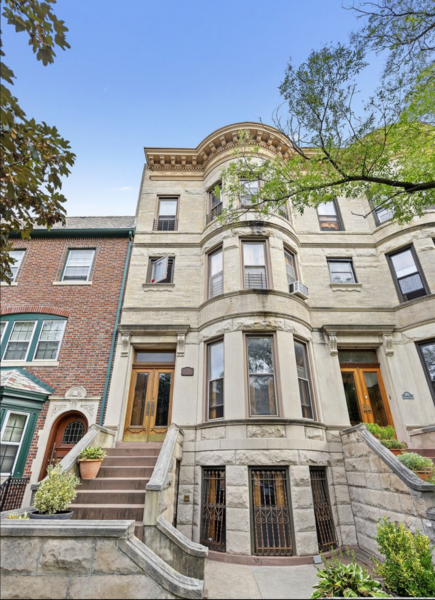 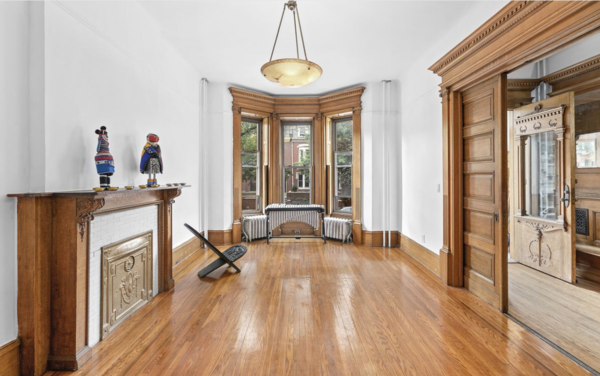 Increase your chance to find a roommate by x3

Save time with extra filters and refine your search

Your free daily ‘likes’ will reset in 1 day. For unlimited ‘Likes’ and a lot more, we recommend to switch to Diggz Premium.

To refine results to only those that fit ALL of your preferences, we recommend to switch to Diggz Premium.

Skip to the front of the line

To Boost your profile to the top and a lot more, we recommend to switch to Diggz Premium.

Don’t wait around to be liked

To get 10 free Instant Messages every day and a lot more, we recommend to switch to Diggz Premium.

Once you enter your payment information on the next page, you’ll be charged for the selected amount and your subscription will automatically renew for the same length and price thereafter. You can cancel the auto renewal at anytime in the ‘edit profile’ page.